A superb online case study from Nottingham based sustainability specialist EvoEnergy gives an excellent account of the UK’s fourth largest rooftop solar PV system and the second largest on a single building. The project is also the first installation in the UK to use large centralized inverters in a rooftop environment.

EvoEnergy's client Lyreco, are also at the forefront of EcoFuture strategies, delivering sustainable solutions in the workplace. Lyreco’s 15 acre distribution centre in Telford, Shropshire, now supports a 3.111MWp array made up of a staggering 13,6802 Trina 275w solar panels, and is only one of five rooftop systems throughout the UK to exceed a yearly output of 32GWh.

A 20 year ‘power purchase’ agreement devised by Addison Energy Ltd – itself funded by Guinness Asset Management’s EIS service – means the system is already saving Lyreco in excess of £53k per annum on energy costs alone. However, carbon emissions being the main driver for the company’s decision to install the array, are already being cut by 1,700 tonnes per year.

EJOT EJOfast JF3 fasteners have been deployed extensively throughout the installation. EVOENERGY’s specification team opted for the EJOT product as the fastener contributed significantly in achieving optimum pullout values in the mounting system – which involves fixing into thin sheet steels to secure the PV brackets.The JF3 is a self-drilling bi-metallic fastener manufactured in high grade A2 austenitic stainless steel with a unique integrated carbon pierce-point tip.

The EJOFAST buttress thread delivers high pullout strengths. Its speed and smoothness of installation is further enhanced by the fact that it leaves virtually no metal chipping swarf during operation. 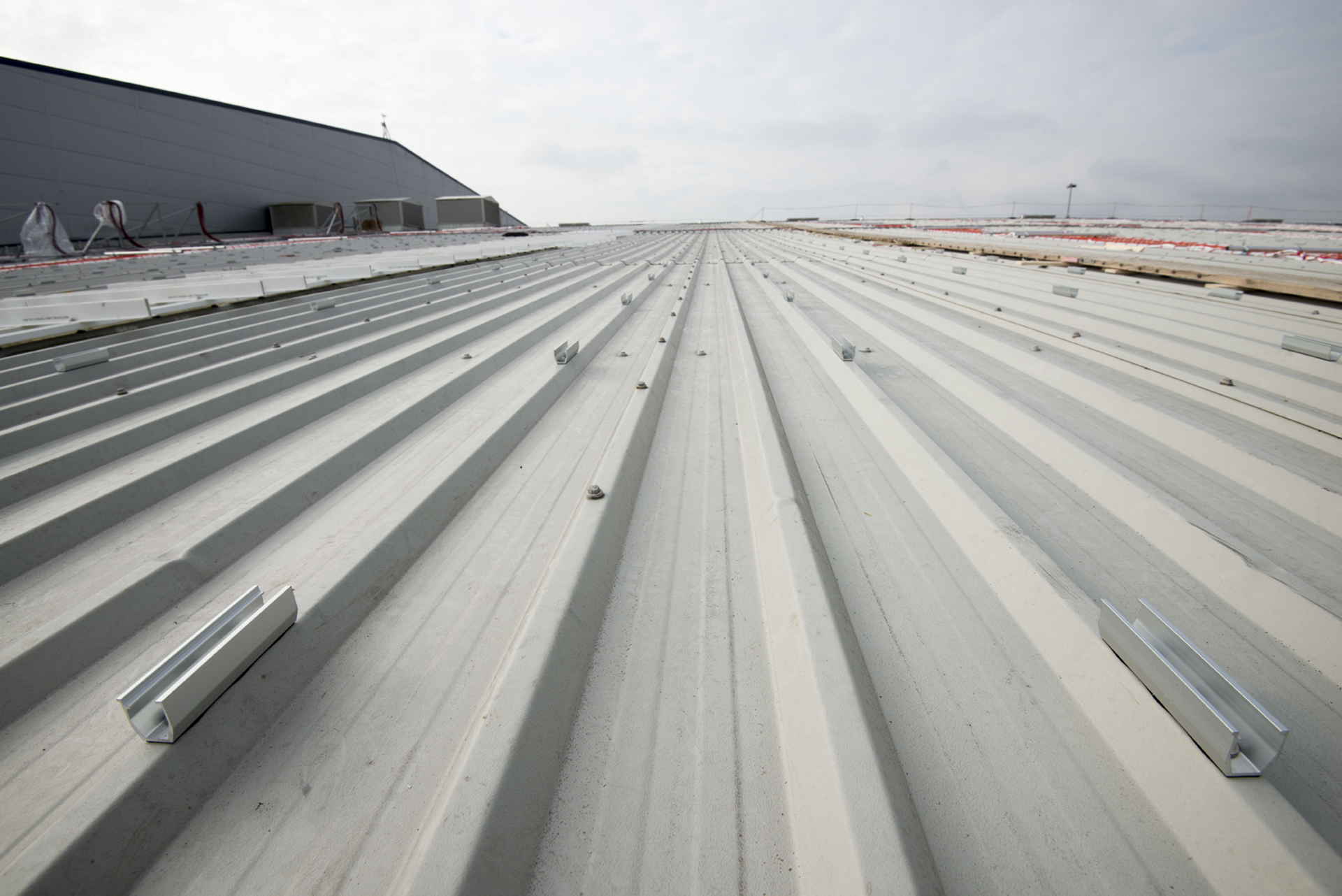